The World Leaders Forum Dubai is a cutting-edge global initiative stemming from the EMERGENCY World Energy Conference, which were held after Fukushima on October 22-24, 2012 in Dubai, United Arab Emirates 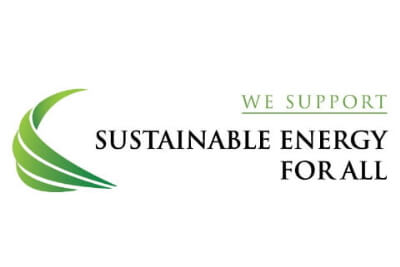 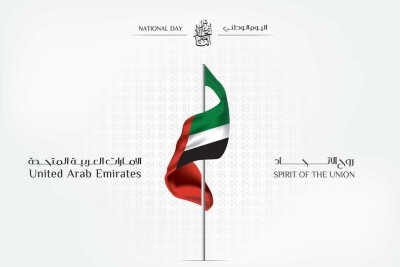 UAE, VISION: The Vision aims to make the UAE one of the best countries in the world by the year 2021 when the nation celebrates the Golden Jubilee of its formation as a federation. 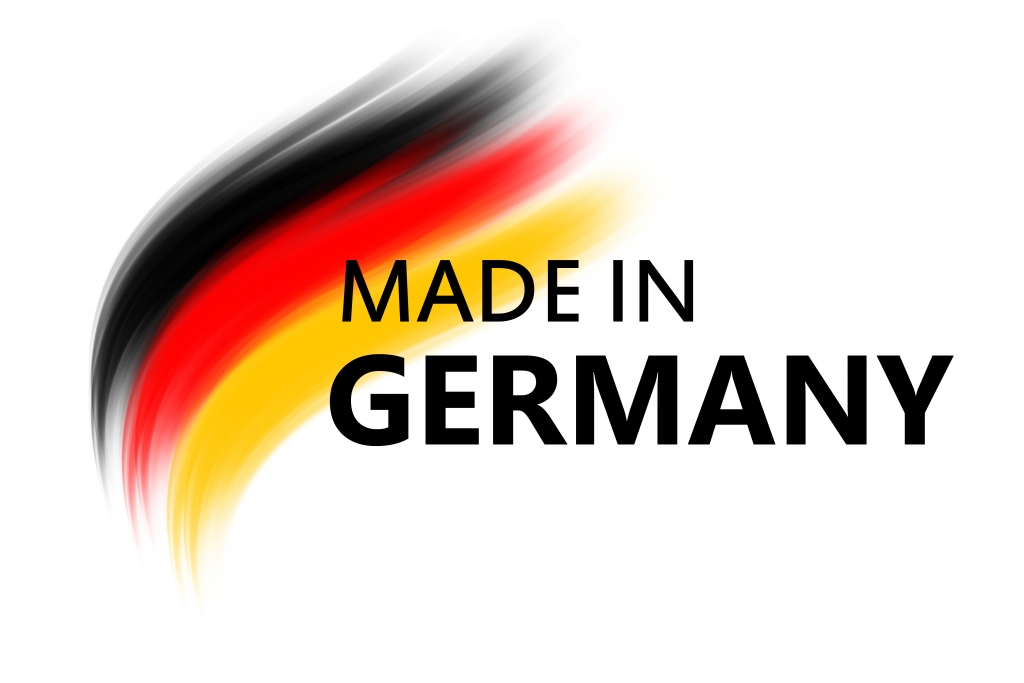 “SUSTAINABLE ENERGY FOR ALL YEAR 2012”

(Dubai) – The Dubai World Energy Forum (WEF) has kicked off at the Dubai World Trade Centre (DWTC) under the patronage of H.H. Sheikh Mohammed bin Rashid Al Maktoum, Vice- President, Prime Minister of the UAE and Ruler of Dubai. In his opening statement, Sheikh Maktoum bin Mohammed bin Rashid Al Maktoum, Deputy ruler of Dubai, welcomed the UAE guests and thanked them for accepting the invitation to participate in this global event.

Dubai had been the venue for the World Energy Forum 2012 (WEF), which took place for the first time outside of the United Nations Headquarters. (October 2012)

ABOUT HUMANITY AND A SUSTAINABLE WORLD IN PEACE

Founded on the same day as the MOU Ceremony 20. January 2012

Agreed by UAE authorities and their honorable leaders

Creating and Promoting Earth Ambassadors and Champions For our Planet

Our First Global Campaign about Global Challenges of 21st century and World Peace from 2012 – 2013 ……. had 100 Million Views in 119 countries …… World Leaders Forum Dubai is highlighted by United Nations World Urban Campaign ….. as a NEW sustainable Urban Solution for the City We need in 2050 ……. when our planet will have approximately 10 Billion people …….. our founder Madame Sabine Balve, is named as a NON PROFIT LEGEND at the PULITZER nominated Book in the United States of America 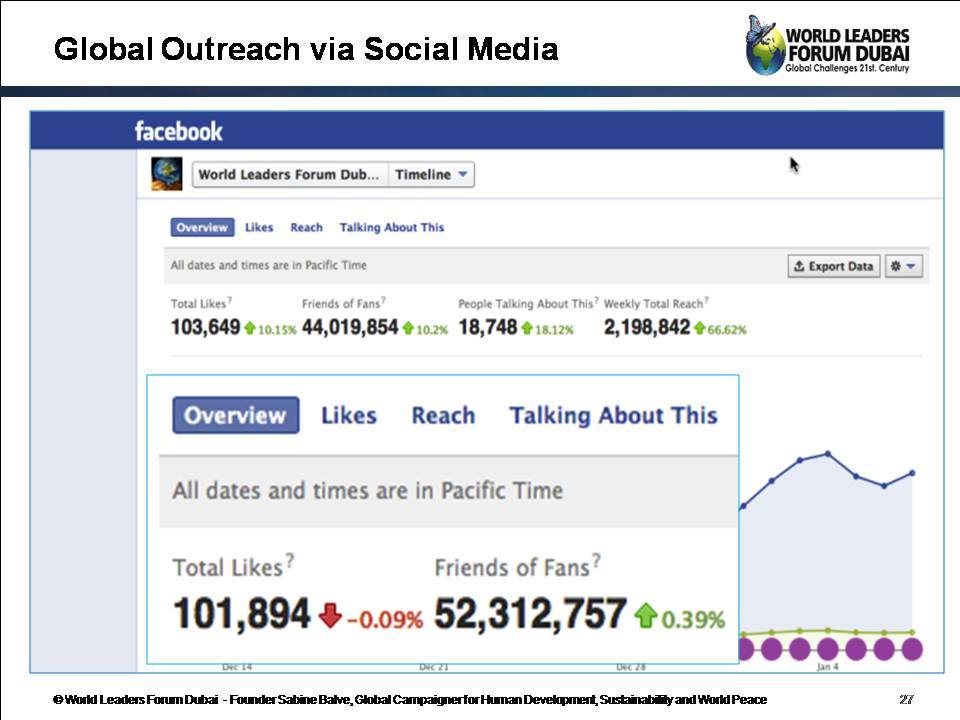 Dubai held an official ceremony for the signing of the

HE Saeed Mohammed Al Tayer, Vice Chairman of The SCE, and Madame Sabine Balve, the sole facilitator of the MOU and Conference Agenda Author, who did also the GLOBAL MOVEMENT CAMPAIGN “WORLD LEADERS FORUM DUBAI” (2012-2014).

In the picture, Madame Sabine left of His Excellency Saeed Mohammed Al Tayer.

HE Saeed Mohammed Al Tayer, Vice Chairman of The SCE, and Madame Sabine Balve, the sole facilitator of the MOU and Conference Agenda Author, who did also the GLOBAL MOVEMENT CAMPAIGN “WORLD LEADERS FORUM DUBAI” (2012-2014). (sitting on his left side) 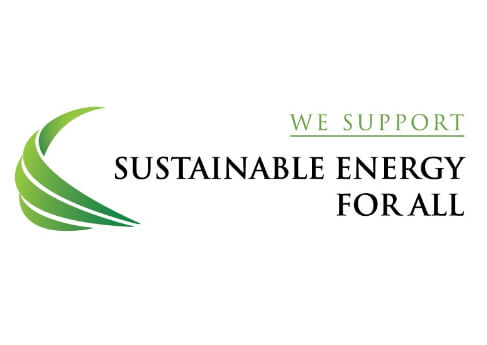 The United Nations has designated 2012 as the International Year of Sustainable Energy for All.

The Sustainable Energy for All initiative is a multi-stakeholder partnership between governments, the private sector, and civil society. Launched by the UN Secretary-General in 2011, it has three interlinked objectives to be achieved by 2030: … Ensure universal access to modern energy services. 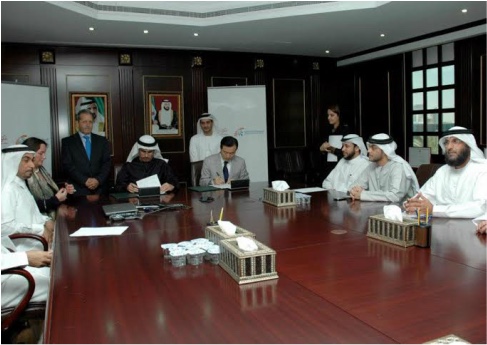 The Supreme Council of Energy for Dubai (SCE) held a ceremony for the signing of the Memorandum of Understanding (MoU) by both HE Saeed Mohammed Al Tayer, Vice Chairman of The SCE, and Madame Sabine Balve, the sole facilitator of the MOU and Conference Agenda Author, who did also the GLOBAL MOVEMENT CAMPAIGN WORLD LEADERS FORUM DUBAI (2012-2014). (sitting on his left side)

Furthermore attended Professor Harold Hyun-Suk Oh, Chairman, and Founder of the World Energy Forum, to host the World Energy Forum 2012 in Dubai. This ceremony was attended by Nejib Zaafrani, CEO and Secretary General of The SCE, Waleed Salman, Member of the SCE and Khawla Al Mehairi, VP—Marketing & Corporate Communications for Dubai Electricity and Water Authority.

Conference Agenda, Marketing plans and all negotiation for Memorandum of Understanding with the Dubai Supreme Council of Energy was financed & negotiated by Madame Sabine Balve as the motor and driver to make this Emergency Conference happening directly after Fukushima 2011

Priority to the MOU negotiation she had set up an emergency global think tank (spent more than 3.200 hours) to join globally scientists and leaders. Madame Sabine Balve was updated from the second week of Fukushima by Dr. Helen Caldicott and by high ranked nuclear influentials in Japan about the tremendous impact on our planet.

Her main intention was to bring the middle east together with the west for global collaboration after the nuclear catastrophe and to address the Global Challenges of the 21st. Century with a Vision for a Sustainable Future for all and a World in Peace. 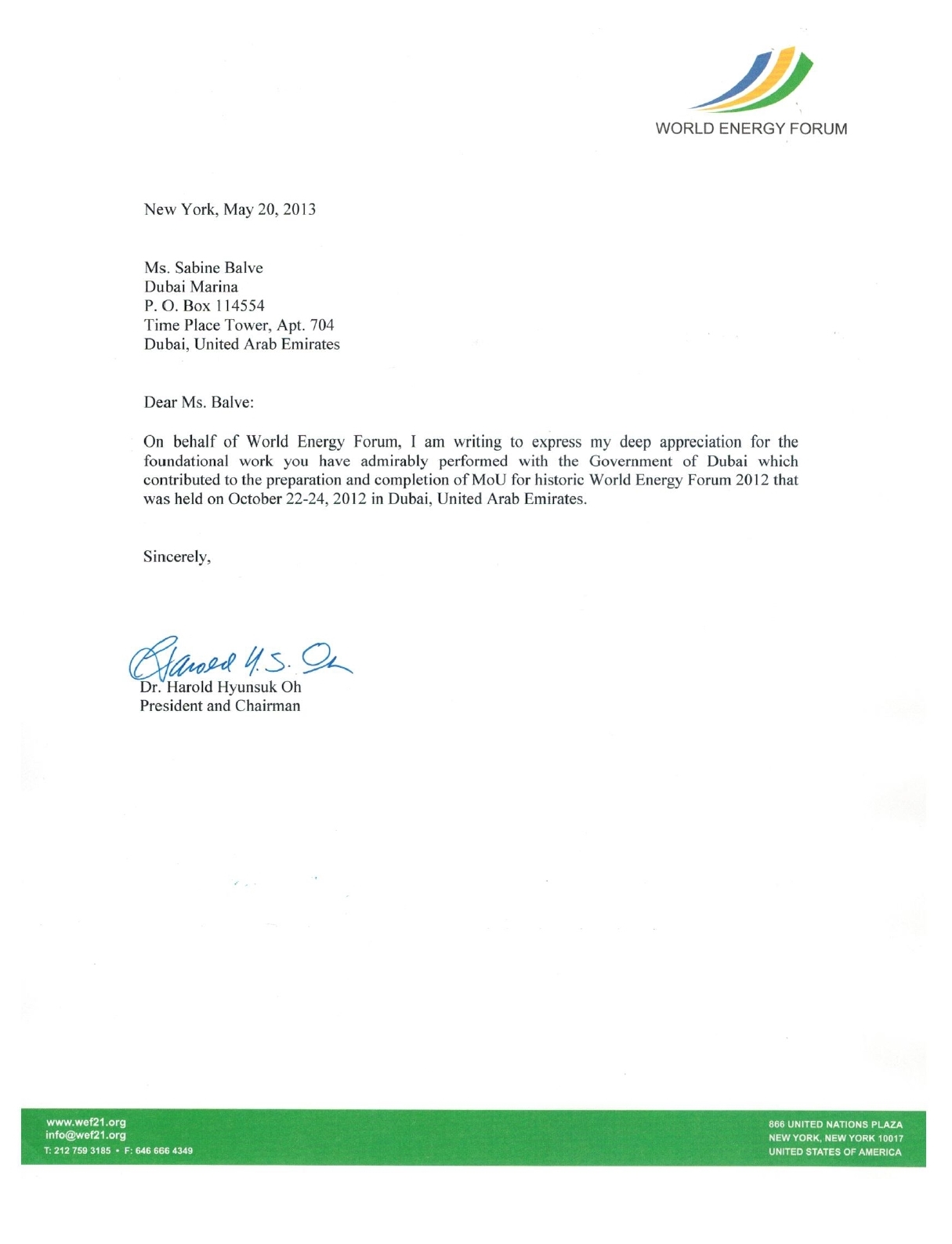 Sole/+Successful MoU Preparation & Negotiation (August 2011 – January 2012) Sign of MoU with Government of Dubai, Dubai Supreme Council of Energy (January 2012) and secured their generous financial support for this event as Sponsor and Partner.

World Leaders Forum Dubai, Global Initiative / Global Movement / Campaign was founded on the same day (as agreed with the authorities and leaders onside, based on her Copywrite conference agenda) when the memorandum of understanding was signed January 20, 2012, by Madame Sabine Balve, Global Networker, Philanthropist and the sole facilitator of the World Energy Forum, -a conference held in Dubai, United Arab Emirates (October 2012)

In 2011, Fukushima, the biggest industrial and environmental catastrophe on our planet were to draw Madame Sabine Balve into its very vortex. Immediately understanding the catastrophic dimensions of this accident, she networked with top nuclear scientists to seek solutions to the disaster, quickly gaining pre-eminence as a vocal advocate for the sustenance of the planet.

These days, Madame Sabine Balve is mainly preoccupied with the World Leaders Forum Dubai, a cutting-edge global initiative which she founded as an outcome of the World Energy Conference of October 2012 in Dubai, which was held first time outside of the UN, of which she was sole facilitator and Author of the Agenda. It was at that forum that Madame Sabine Balve creatively coined the slogan “A Forum for World Leaders.”

Inspired by the spirit of the United Nations a call to join in a sacred unity in diversity, based on the principles of life, the spoken law of the Great Spirit.

Under the theme “A Forum for World Leaders”

© The Term and Theme: “A Forum for World Leaders” was coined by Madame Sabine Balve 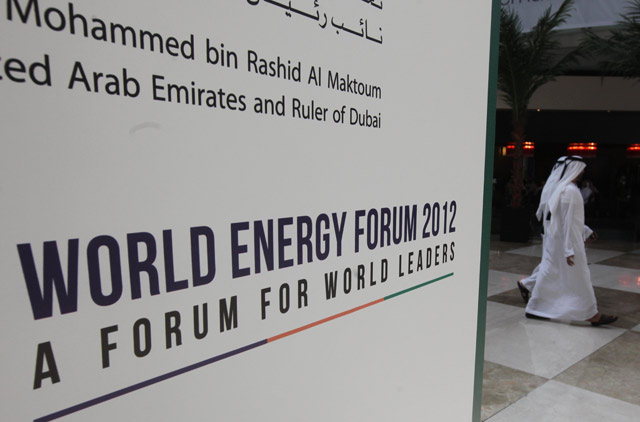 Vice President and Prime Minister of the UAE and Ruler of Dubai, UAE

This important event witnessed the participation of 15 Heads of State,

40 Energy Ministers and more than 200 CEOs of international companies

“The three-day event aims to boost the international cooperation and exchange of expertise to ensure safe and clean sustainable energy, which would achieve economic and social welfare for the people.”

Founder of the Global Movement World Leaders Forum Dubai and

with the theme coined by her “A FORUM FOR WORLD LEADERS”